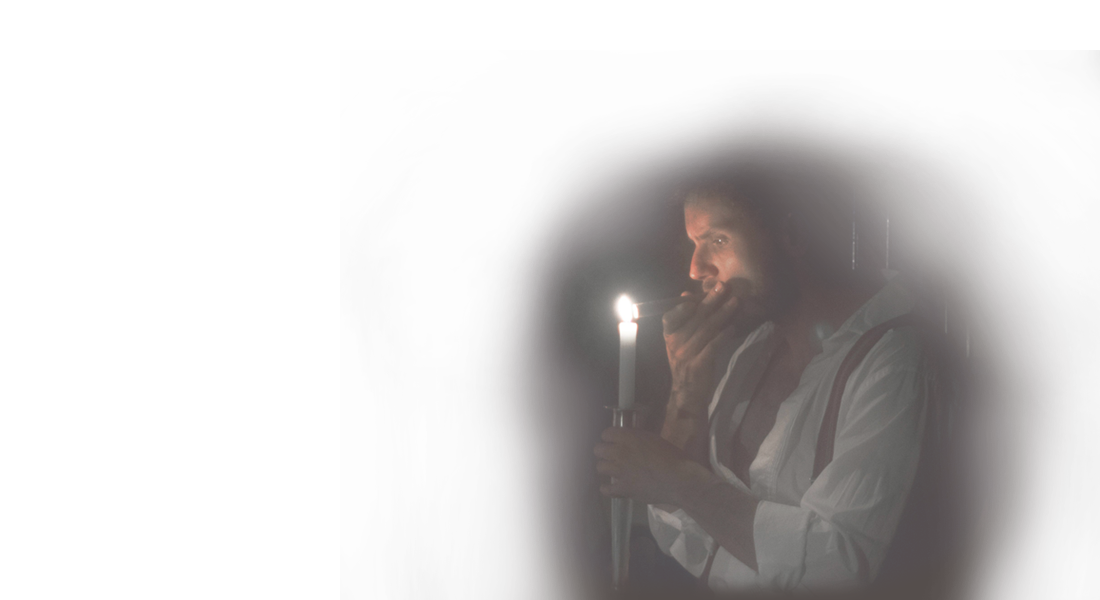 In early 2014, ZGA took over the production of the already staged play “Glembajevi” directed by Željko Senečić, who also authored the adaptation based on the drama text “The Glembays” by Miroslav Krleža. In this adaptation, the play has been reduced to three main characters as an intimate family drama. It was performed with great success at the popular Kolding Club in Zagreb, which was meant to represent a kind of salon of the Glembay family, with an almost interactive experience for the audience.

The play toured in many Croatian cities, as well as in Budapest, Pécs, Sarajevo, Vienna and Linz, and was performed in Krakow, Katowice, Poznan and Warsaw as part of the Polish tour organised by the Croatian Embassy in Poland.

The production of the play and the guest performances have been supported by the City of Zagreb and the Croatia House Foundation.