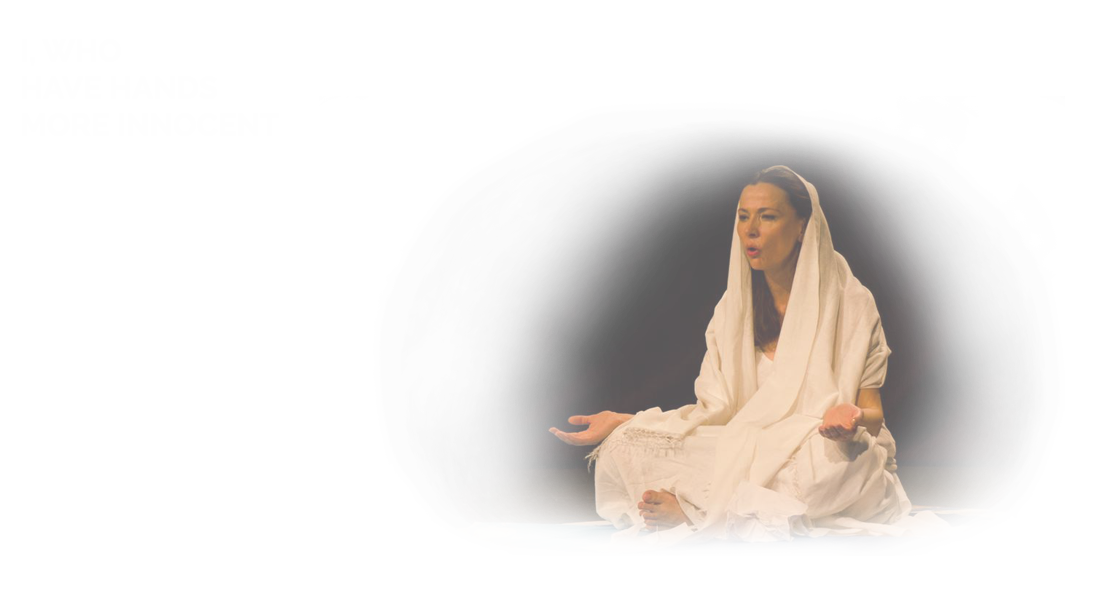 Zagreb Actors’ Atelier is a young artistic organisation that produced two theatre plays to-date.
The play “Glembajevi,” directed by Željko Senečić and produced by ZGA from 2014 until late 2015, was performed as a kind of attraction in the centre of Zagreb, at the popular Kolding Club, and was met with great interest from the audience. It toured in numerous cities in Croatia, but also abroad. It was performed with great success in Budapest, Pécs, Sarajevo, as well as in Krakow, Katowice, Poznan and Warsaw as part of the Polish tour organised by the Croatian Embassy in Poland, together with another play, “I Who Have Hands More Innocent.”

On April 10, 2014, on the anniversary of birth of Vesna Parun, the Atelier premiered the monodrama on her life, “I Who Have Hands More Innocent,” the authorial project of Vesna Tominac Matačić directed by Ivan Leo Lemo and produced by Tatjana Aćimović.
The project was implemented in collaboration with &TD Theatre, on the regular repertoire of which it has remained until today.

The play “I Who Have Hands More Innocent” has been awarded the Grand Prix at the International Monodrama Festival in Bitola in 2015, and was performed in many other festivals in Croatia and abroad.

All projects of Zagreb Actors’ Atelier have been supported by the Ministry of Culture, the City of Zagreb, and the Croatia House Foundation.